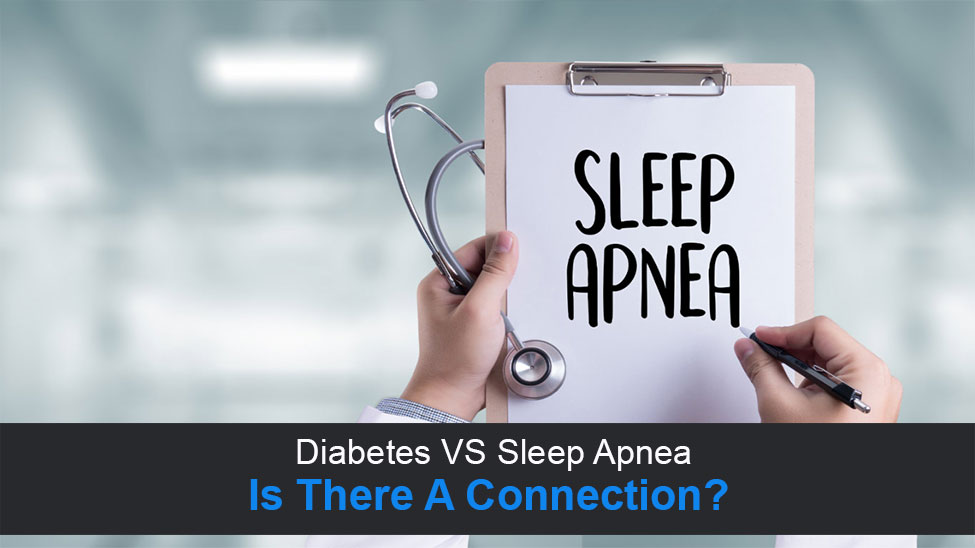 Some of the links in this post are affiliate links. This means if you click on the link and purchase the item, I will receive an affiliate commission at no extra cost to you. All opinions remain my own.

Diabetes and sleep apnea are among the world’s most dreaded health complications. Both can have dire consequences on your well-being and even interfere with the normal functioning of the body.

On a positive note, both can be mitigated by a change of lifestyle. One affects the respiratory system while the other has everything to do with the blood sugar level.

If you have diabetes and sleep apnea, continue reading below to see if there is a correlation between these two health problems.

Is There A Connection Between Sleep Apnea And Diabetes? 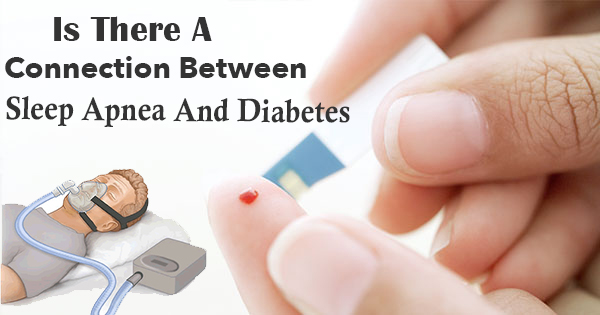 We examined these two conditions and made some important discoveries.

Firstly, What is Sleep Apnea?

According to the National Institutes of Health, this is a common sleep disorder in which your breathing pauses for few seconds or minutes and restarts while sleeping. It affects as many as one-tenth of middle aged men and can happen 30 times or more during one hour of sleep and hundreds of times throughout the night.

It occurs when the upper airway especially the back of the throat and tongue relaxes too much while sleeping. This causes repeated interruptions to breathing between a few seconds and minutes. (The video below is a demonstration of how sleep apnea occurs.)

Note: Sleep Apnea although often associated with snoring, is a totally different condition. Read More About The Difference here. 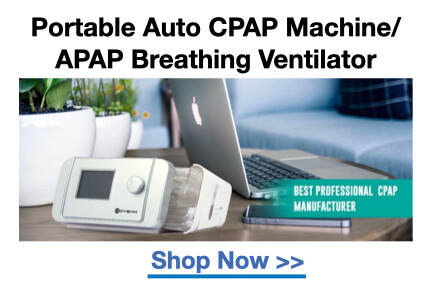 Diabetes is a group of diseases that cause one’s glucose (blood sugar) level to rise significantly. Although the body needs glucose for energy, having too much of it in your blood could be dangerous. This is especially if your body lacks enough insulin, a natural component that converts glucose into energy for use by the body.

Type 2 diabetes is the most common form associated with sleep apnea and usually develops in people over the age of 40, however you can also get it at any age.

How Sleep Apnea Can Lead to Diabetes

Many studies have shown that people suffering from sleep apnea disorder have a higher likelihood of developing type 2 diabetes.

When one experiences a sleep apnea episode, it usually cuts of the oxygen to their blood stream that one needs thereby causing the body to experience hypoxia. During this period, the brain literally sends some signals to the lungs and diaphragm to breathe but this does not happen because of the obstructed airway.

When this happens, the brain is able to send stress hormones to the blood stream thereby forcing you to wake-up to breathe properly. Usually, you won’t even remember waking up as it is for such a short period of time.

If this continues to repeat itself i.e. waking up to gasp some air every few seconds or minutes, blood sugar levels usually become elevated and this causes insulin resistance which is a well known risk factor for diabetes.

This in turn normally causes glucose intolerance and may eventually lead to diabetes.

In addition, tiredness or fatigue caused by sleep apnea can result in less drive to exercise which is a very key factor in controlling blood sugar.

How Diabetes Can Eventually Lead To Sleep Apnea

Type 2 diabetes is the most common form of diabetes and usually develops during adulthood especially among overweight people. Keeping your diabetes under control is therefore very important if you want to minimize the risk of having sleep apnea. The truth is that people who are overweight are at risk of developing both sleep apnea and diabetes because each affects blood sugar.

Excess fat also builds up around the throat causing the esophagus not to be able to expand as it should when breathing thereby causing sleep apnea. However, if you suffer from type 2 diabetes and you are obese, you can control both sleep apnea and diabetes by losing some of the excess weight.

Sleep apnea if left untreated could be a life threatening condition. So if you are diabetic and think you could be experiencing sleep apnea episodes, it is advisable to seek treatment as soon as possible.

Treating this condition can help in many ways including reducing insulin resistance, improving drive and alertness and stabilizing the overall long term blood glucose levels. In addition, screening for both conditions at the primary level can help patients identify both disorders simultaneously. 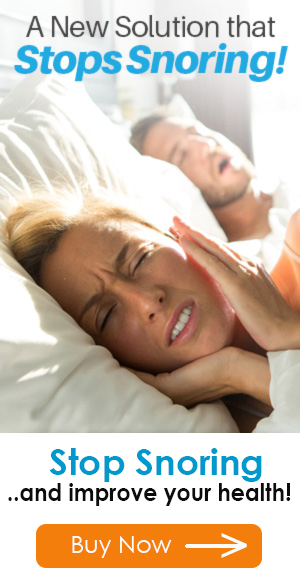